It was interesting to read, and Kibu was so cute. The illustration was also good! 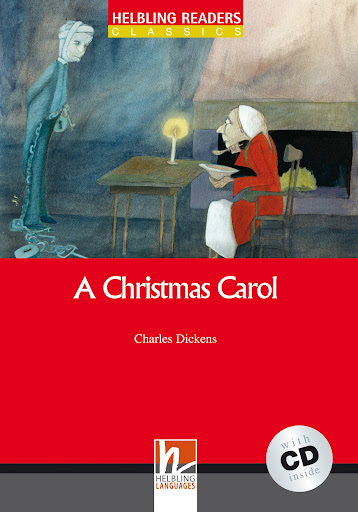 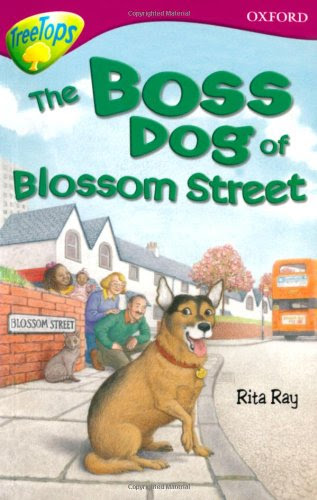 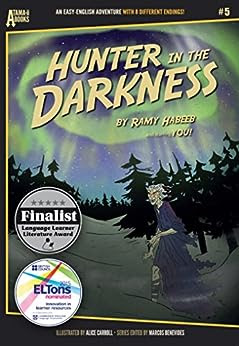 Hunter in the darkness 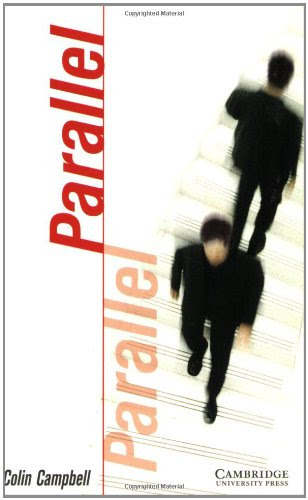 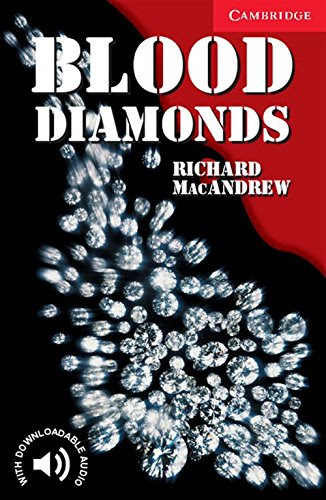 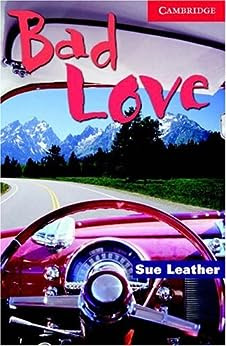 Next door to love